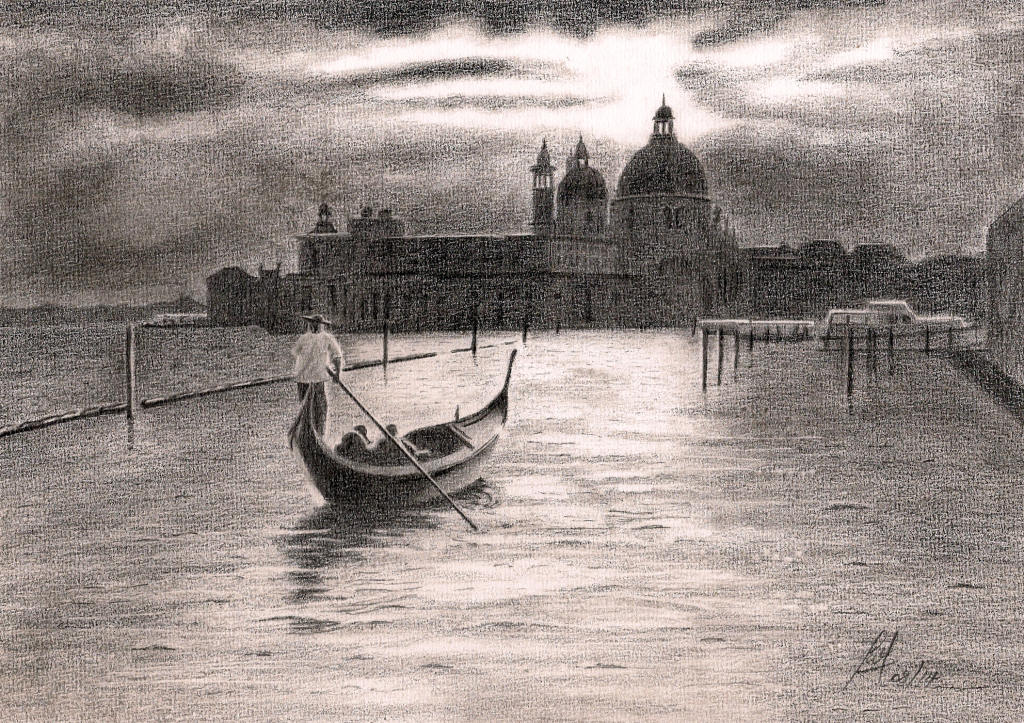 This probably sounds like a very silly thing to say, but while making this picture I felt less as if I was drawing and more as if I was 'painting with pencil'. I thoroughly enjoyed every moment.