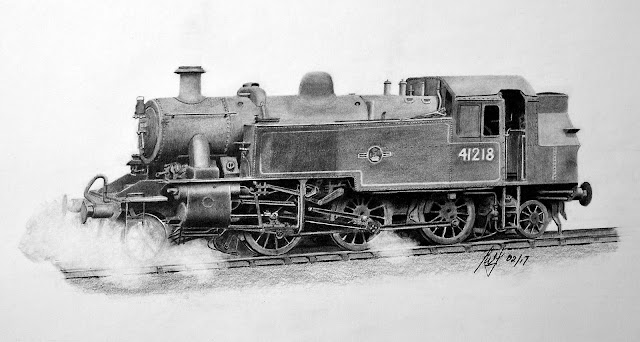 
N.B. For any beginners interested I've posted a series of Work-in-progress photo's on my web site.
10 comments: